It is worth exploring whether you have ageist attitudes and assumptions about your aging parents and older adults in general. Equally important are ways to counter ageism and improve relationships with older adults in our lives.

Let’s start our exploration with a simple definition from the World Health Organization. Ageism is the stereotyping, prejudice, and discrimination against people on the basis of their age.   According to a Canadian research survey, ageism is more tolerated than racism and sexism in Canada.

Older Canadians reported that the most common forms of age discrimination they face are:

Ageist attitudes and assumptions are not only tolerated, but are normalized in our conversations. You probably know these examples: forgetting something and calling it a ‘senior’s moment’ (just to be clear, memory loss is not part of normal aging); saying you can’t teach an old dog new tricks (seniors are the the fastest group of internet users).

I can think of a couple of exchanges in my family. My niece was talking about a Rihanna concert, and I turned to my mom and proceeded to tell her about Rihanna. I thought I was being considerate, making sure my mom was part of the conversation. She stopped me mid-sentence and reminded me that she wasn’t living under a rock, knew as much about what is going on in the world as I do and was perfectly aware of who Rihanna was. She was quite offended. Ooops! I felt like crawling under that rock.

My brother noticed how much cash mom had in her purse, and he was aghast. He literally scolded her, told her not to do that, adding that even he didn’t carry that kind of cash around in his wallet. My mom reminded my brother how old she was and didn’t need him to tell her what to do. Further, she continued, there wasn’t a chance anyone was going to separate her from her purse! My brother’s message wasn’t really the problem in this exchange. That is, there is some wisdom in not carrying too much cash – the problem, was his approach. He didn’t initiate a conversation, but rather just told her what to do, or more accurately, what not to do. I don’t know for sure but knowing my mom, I suspect she probably increased the amount of cash she carries in her purse!

How to counter ageism

As Ghandi eloquently put it, “Be the change you want to see in the world.”  Even with a societal problem, change begins at the level of the individual. Starting with yourself and your relationship with your parents or some other older adult in your life, what can you do today to start combating ageism?

We would love to hear what you have done or said to counter ageism? Self care for caregivers: remember to take care of yourself

I love the attention self care is getting in social media. The #selfcare hashtag brings up over 11 million posts on…

Gratitude and savouring time with your aging parents

Have you ever said to yourself, “I just want this moment to last forever?” You can turn this sentiment into a… When your parent moves into long-term care

How do you feel now that your parent has been transitioned to a long-term care/nursing home? You probably do not have…

A Complete Range of Customizable Options

Our dedicated home care staff are specialists who provide a range of services according to their training, professional certification and experience. 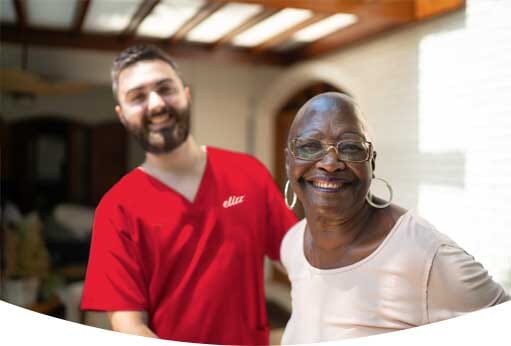 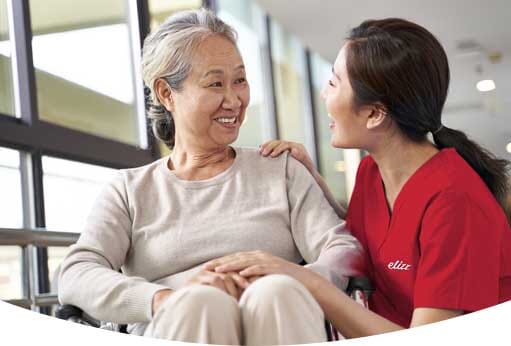 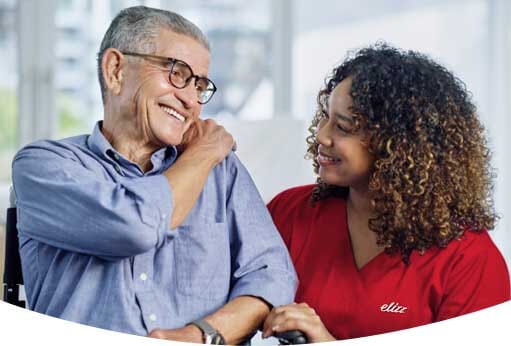 Our nurses support people with their medical needs due to illness, hospitalization, disability, surgery, and more. 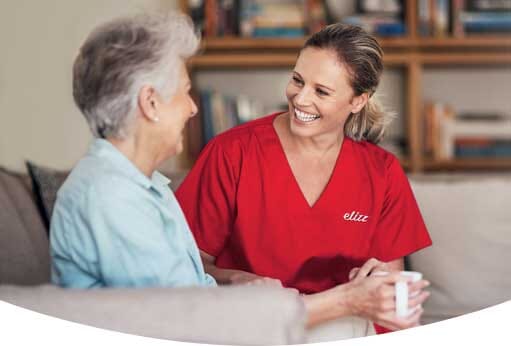 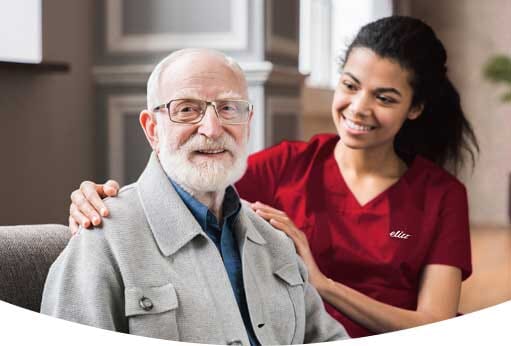 Receive help from our trained staff when you need it. Whether you require one-time or continuing support we are here for you. We give you the freedom to meet other commitments knowing your loved one is in good hands. 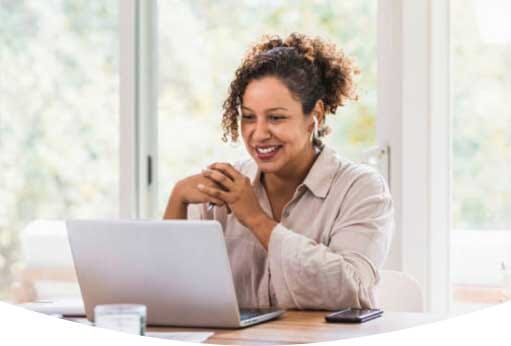 Caregiving can be deeply rewarding but it’s seldom easy. Our highly experienced Care Advisors can help you with ‘all things caregiving’ – including future planning, emotional support, and access to resources.